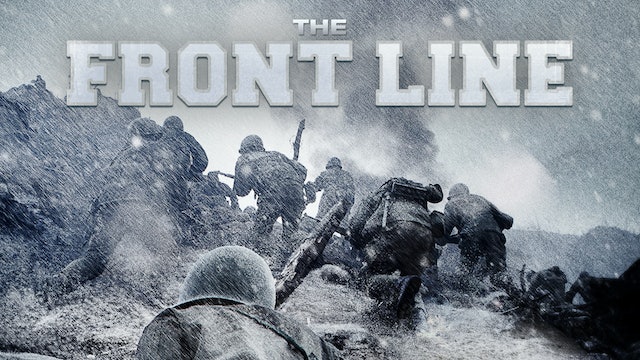 In February 1951, in Korea, while the armistice negotiation still faces difficulties, the battle continues in the Eastern front line, on the Aero.K. A company commander of the South Korean army dies in battle, and the bullet found in his body belongs to the South Korean army. Lieutenant of the Defense Security Command KANG Eun-pyo(SHIN Ha-kyun) is sent to the Eastern front line to investigate if this is related to any collusion with the enemy. In the Aero.k, Eun-pyo meets his old friend, KIM Su-hyeok(KO Soo), whom Eun-pyo thought was dead. Once a soft-hearted student, Su-hyeok has been promoted to a lieutenant from a private in two years, and he is now practically the leader of the Alligator Company. In contrast to their fierce reputation, the Alligators sometimes wear the North Korean army's uniform over their uniforms as a protection to cold weather. And a twenty-year-old captain leads the troops. All these raise doubts about the Alligators. While Eun-pyo is confused by his old friend and the suspicious company, he and Su-hyeok are sent to retake the hill. But due to the new company commander's risky strategy, the unit faces a huge crisis. They manage to escape by the strategy of young Captain SHIN Il-yeong(LEE Je-hoon) and Su-hyeok. The company commander is irritated by the Alligators who are always against him. He threatens to kill Sergeant OH Gi-yeong(RYU Seung-soo) who disobeys his order while they are battling against the Chinese army. Right at that moment, Su-hyeok shoots the company commander without hesitation. Su-hyeok and his troops are not startled to see their superior die before their eyes. Eun-pyo is taken aback by the situation. 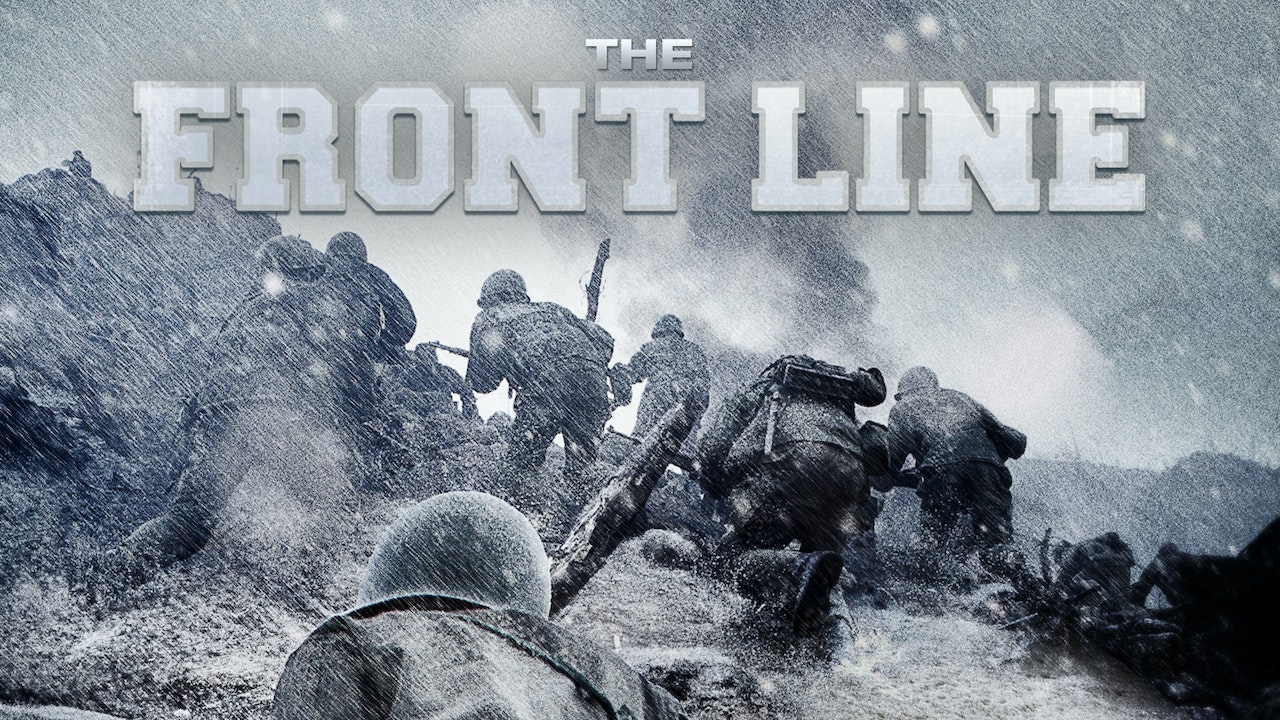