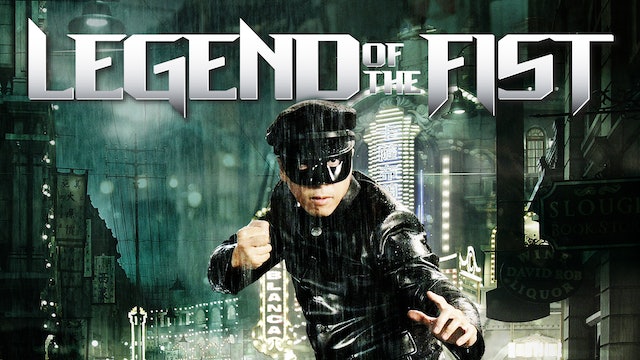 Legend of the Fist: The Return of Chen Zhen

Presumed dead after single-handedly defeating all the Japanese fighters at the Hongkou Dojo to avenge his master, Chen Zhen (Donnie Yen) joins the Labour Corps during the First World War. Deciding to return home to defend his country, he arrives in Shanghai disguised as a wealthy businessman named Qi. He quickly befriends the notorious mafia boss Mr. Liu (Anthony Wong), owner of the nightclub Casablanca, and Kiki (Shu Qi), the club's star hostess. With the rapid expansion of Japanese influence in China, the military releases a death list, sending Shanghai into complete panic. As assassinations become rampant in the city, Chen disguises himself as the Masked Warrior to protect those who have been targeted. 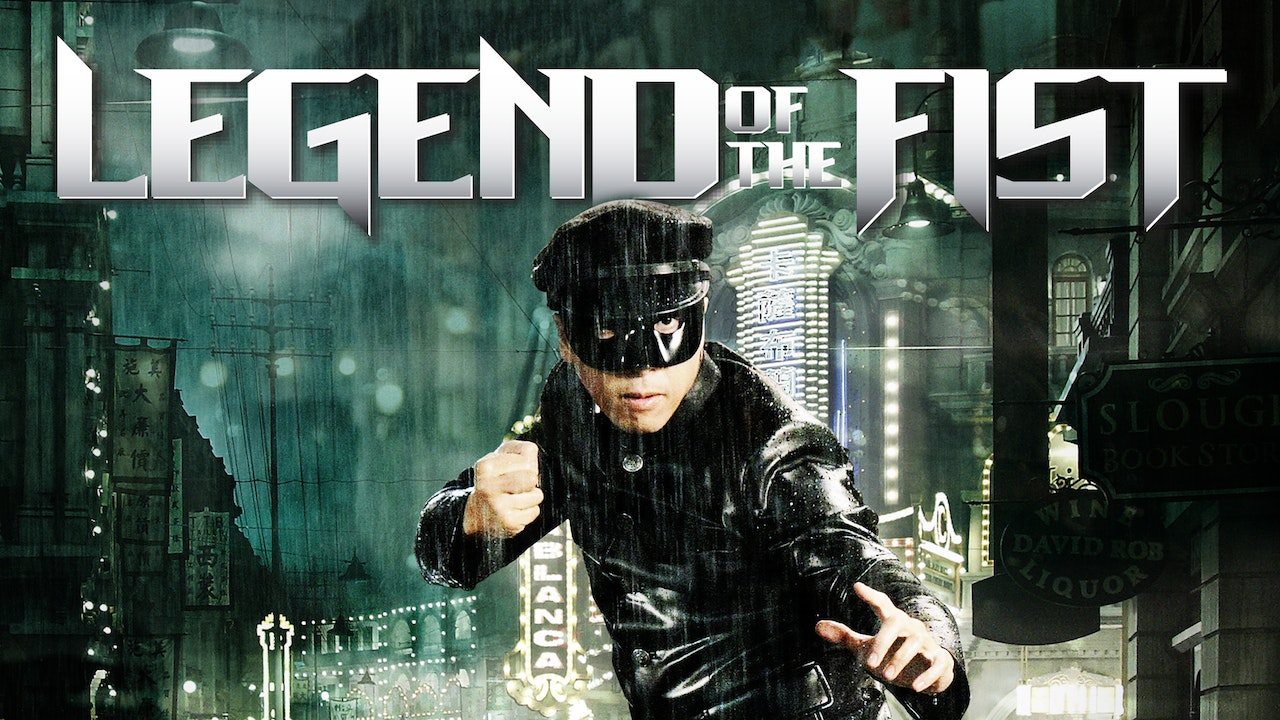