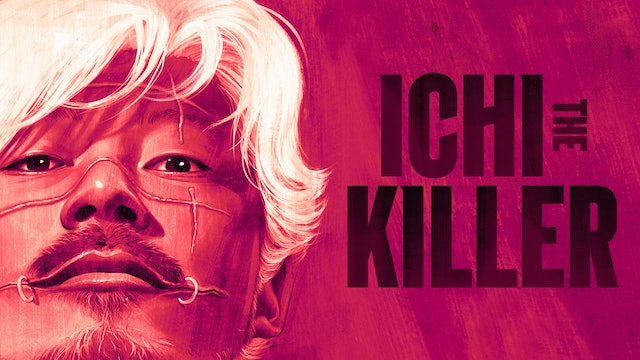 Takashi Miike’s ICHI THE KILLER has endured as one of the most influential pieces of genre filmmaking of the last two decades, and now it returns in a stunning all-new 4k restoration approved by Miike himself. This visceral, bloody, and often hilarious film follows Kakihara (Tadanobu Asano), a notoriously sadistic yakuza enforcer whose search for his boss’ killer brings him into the orbit of a demented costumed assassin known as Ichi (Nao Ōmori). 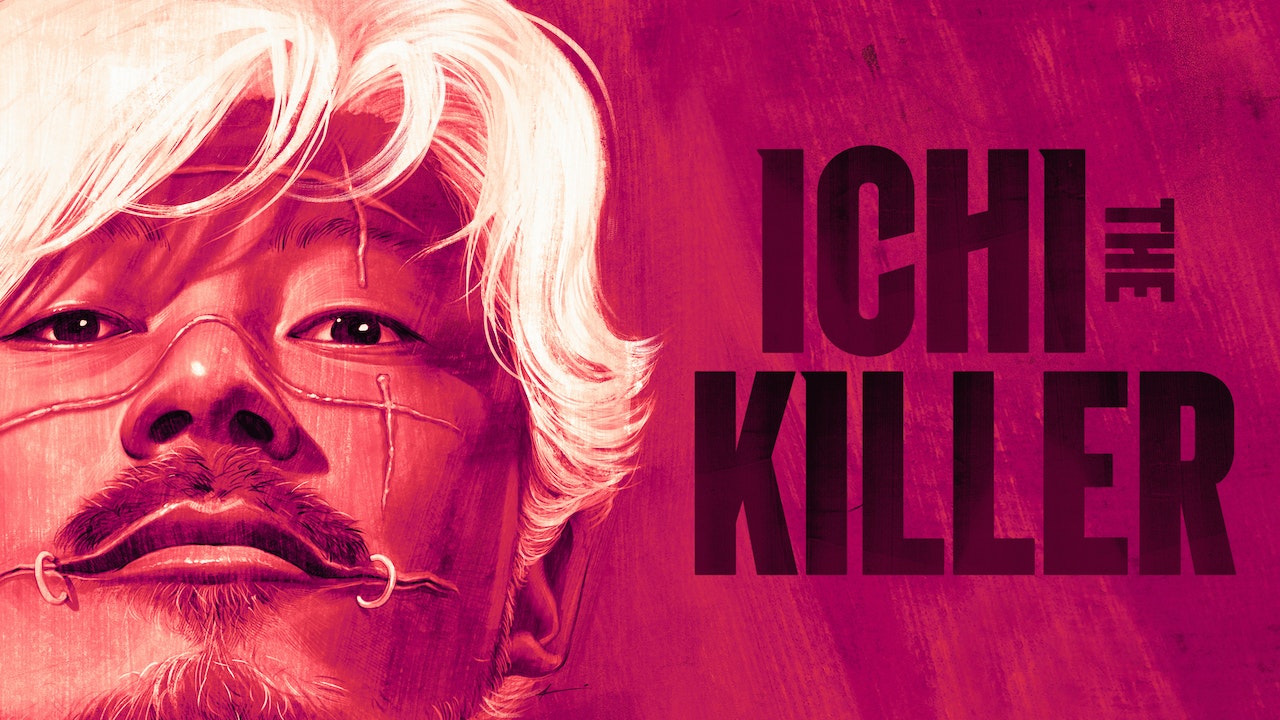