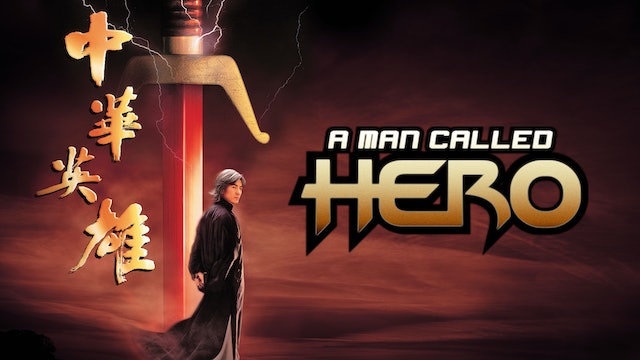 Ekin Cheng is Hero, a martial arts master whose family possesses the mighty Red Sword. When his family is slaughtered, Hero flees with the sought-after sword to the United States, where he attempts to rebuild his life and take revenge. Filled with breathtaking, fights, dazzling visual effects, and the now-famous epic battle on the top of the Statue of Liberty. "A Man Called Hero" is a cinematic triumph in special effects film making. 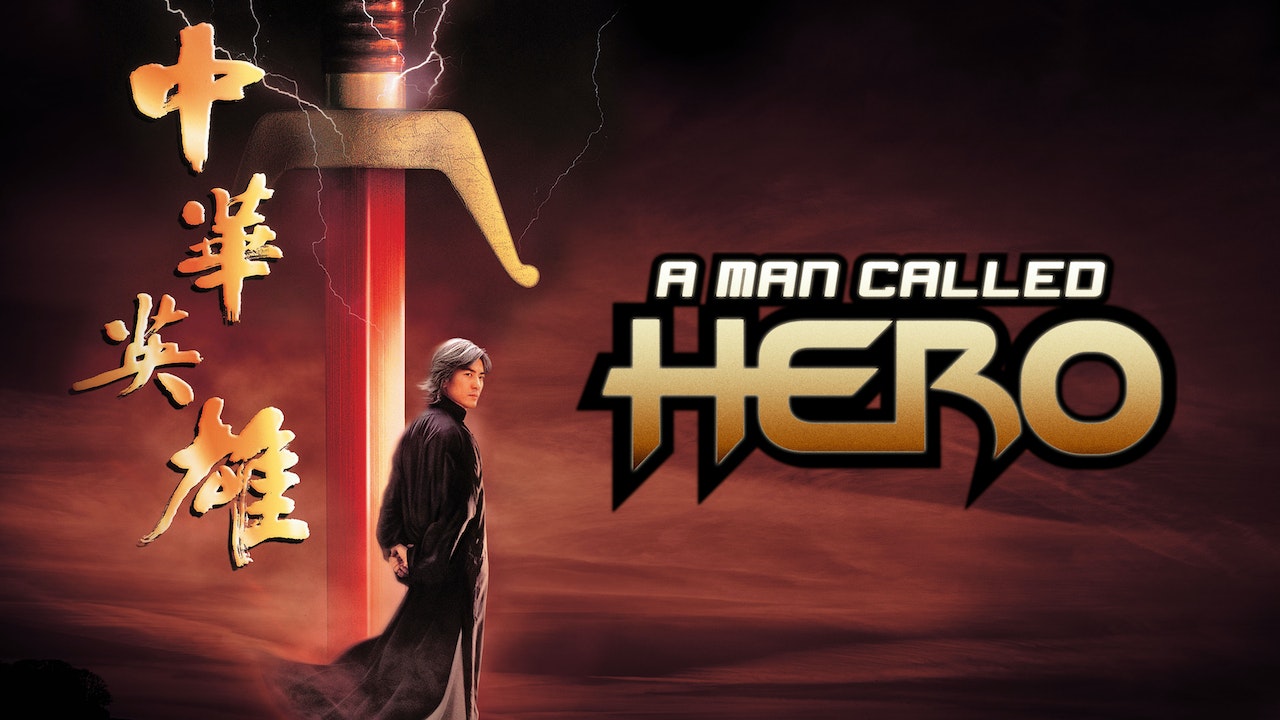