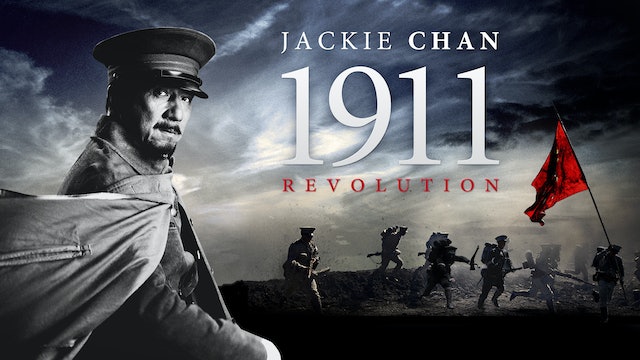 At the beginning of the 20th century, China is in a state of crisis. The country is split into warring factions, the citizens are starving, and recent political reforms have made matters worse, not better. The ruling Qing Dynasty, led by a seven-year-old emperor, is completely out of touch after 250 years of unquestioned power. With ordinary citizens beginning to revolt openly, the Qing Dynasty has created a powerful, modern army (the New Army) to quash any rebellion. But weapons are expensive, and desperate for cash, the Qing leaders are trading anything they can get their hands on with foreign countries… and selling China's future in the process. Huang Xin (Jackie Chan) has recently returned from Japan, where he has studied the art of modern warfare. When he finds his country falling apart, he feels he has no choice but to pick up the sword, leading an increasingly desperate series of violent rebellions against the powerful Qing Dynasty and the New Army- several with tragic consequences. From the walls of the Forbidden City to the battlefields of China, with no expense spared in production and no detail ignored in its quest for historical accuracy, 1911 is a true epic in every sense of the word. 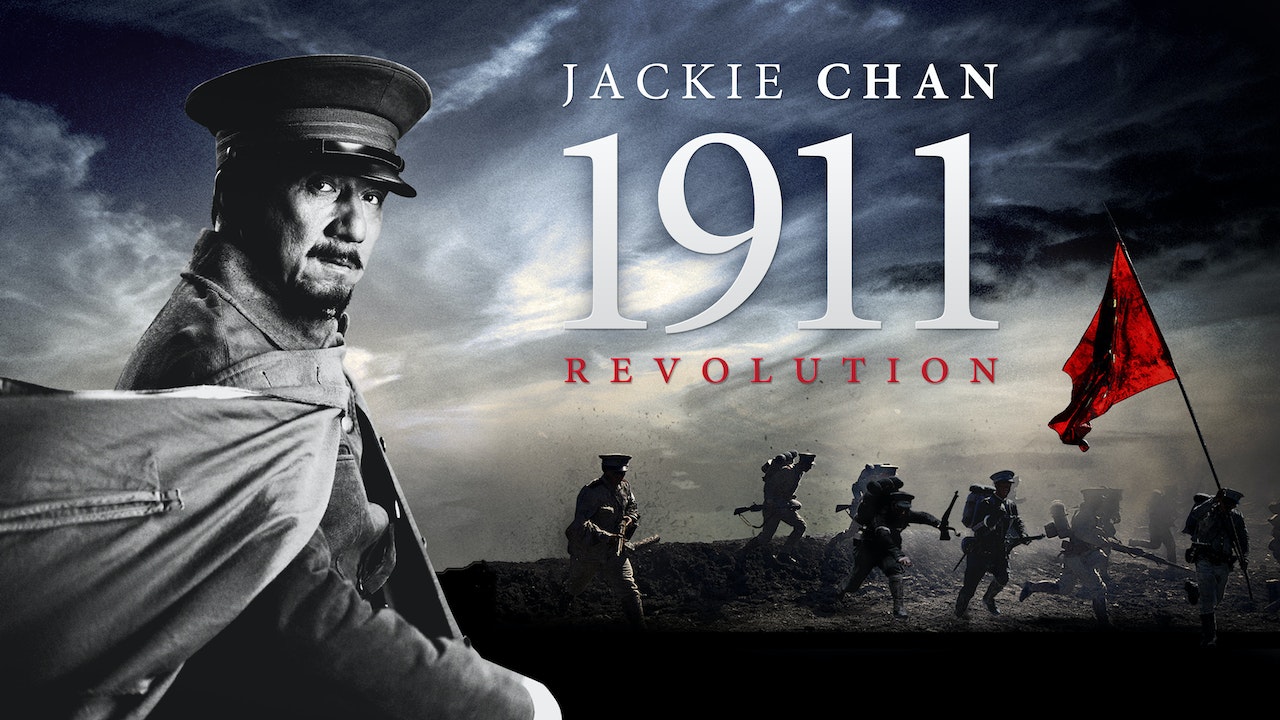